Inner Voice Productions (IVP) is a 501(c)(3) nonprofit, tax deductible organization established in 2014 as a film, television and multi-media production company. IVP is headed up by veteran filmmakers John and Jean Griesser, who for the past 50 plus years have directed, produced and published a multitude of award winning films and literature. Now under their close guidance, the torch is being lovingly carried forward by their youngest daughter, Haripriya Dasi, and son-in-law, Bhismadeva Dasa. 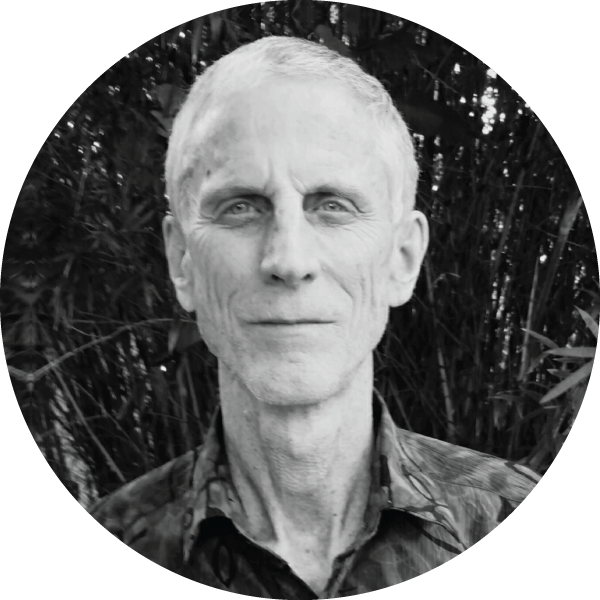 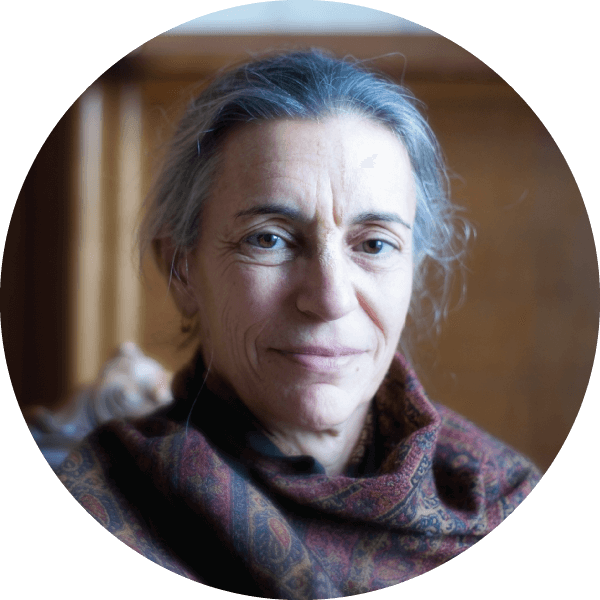 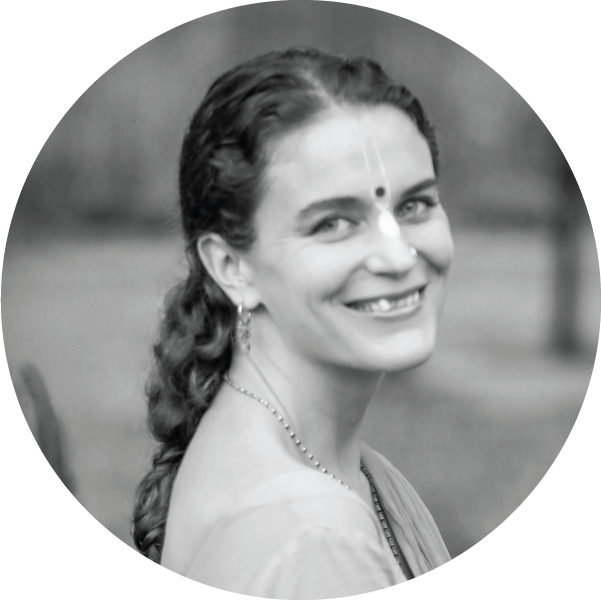 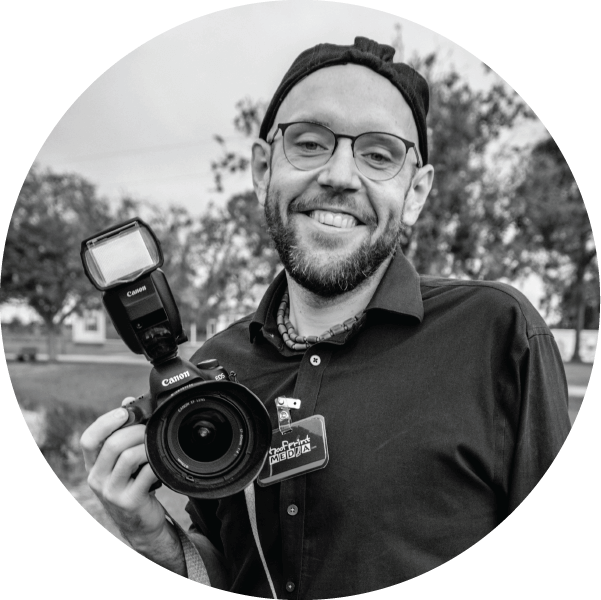 Worked with various production comanies to produce fundraising videos and film for ITV, including the 13-part cooking with Kurma, journey to Ahovalam, and the new world of Hare Krishna.

2017 - Hare Krishna! The Mantra, the Movement, and the Swami who started it all 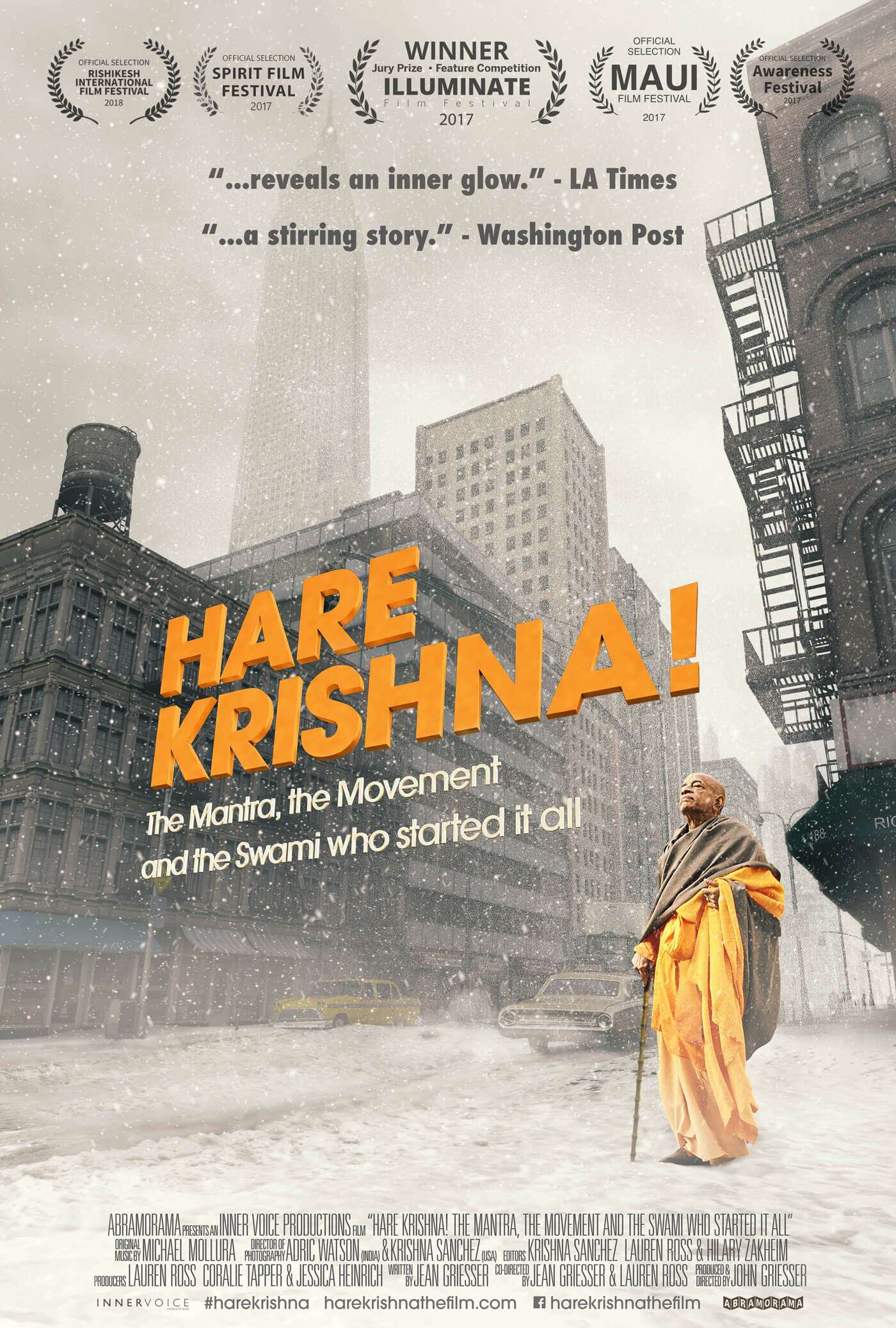 Hare Krishna! is a documentary on the life of Srila Prabhupada, the 70-year-old Indian Swami who arrives in America without support or money in the turbulent 1960s. Suddenly thrust into the raging counterculture, he speaks of the world’s real need – a revolution in consciousness. This captures the attention of a generation of youth seeking answers and ignites a worldwide spiritual phenomenon, now known as the Hare Krishna movement.

To date, HARE KRISHNA! has been screened in public movie theaters in 39 countries and has been viewed online in more than 100 countries.

The film is now available on a number of platforms for you to stream directly to your devices. There are 22 subtitle language options available on Vimeo.